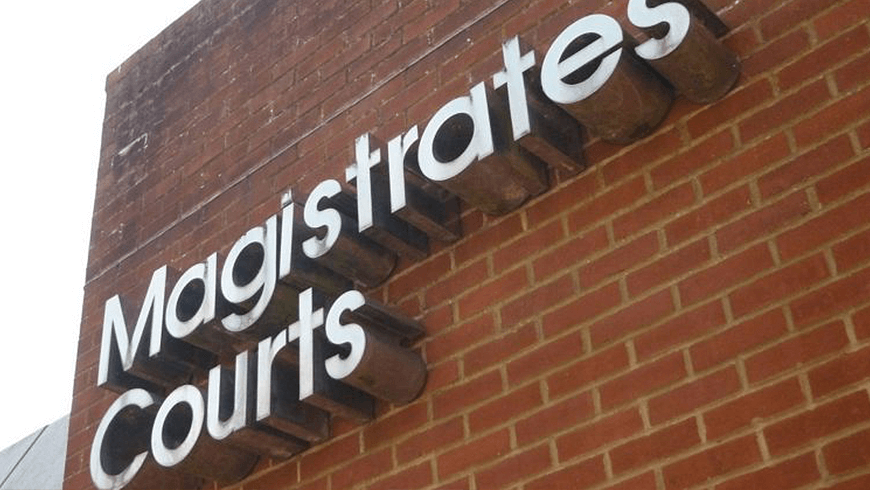 The Republic of South Africa has several types of courts. Here is a list of the Magistrates Courts in South Africa.

This article first appeared on Briefly

What is the list of magistrates courts in South Africa?

In South Africa, these comprise the lower level judicial system established under the Magistrates’ Court Act 32 of 1944.
Besides, they are of two divisions:

South Africa has a magistracy system divided into magisterial districts, with a magistrates court serving each area. Additionally, some periodical of branch courts sometimes provide administrative services. Presently, each province has regional divisions that sit in multiple locations within a region. By 2018, the country had 384 magisterial districts, 18 subdistricts, 235 periodical courts, and 79 branch courts. Similarly, the country had 1,914 magistrates as well as 351 regional court magistrates.

The division of magistrates courts simplifies, streamlines, and provides a structured court system defined by the administrative boundaries.

Here is a list of the different divisions along with their respective districts.

The Eastern Cape magistrate court division is a lower court with authority over regions in the Eastern Cape province of South Africa. Its divisional headquarter is 3 Philip Frame Road, Waverly Park, Chiselhurst, East London, 5200. This division has responsibility for 78 districts of the Eastern Cape Province.

This division of magistrate courts is responsible for administrative proceedings in the Free State province of South Africa. It was established after the declaration of the Orange Free State on the 23rd of February, 1854. Typically, it sits at Bloemfontein, and its physical address is 53 Charlotte Maxeke Street, Colonial Building, Bloemfontein. It oversees judicial proceedings throughout Free State’s 56 magisterial districts.

Established under the High Court of Transvaal Republic in 1877, it was part of the Witwatersrand circuit courts. As a magistracy division, it oversees judicial processes in 29 districts of the province of Gauteng. Presently, its regional seat is located in Johannesburg opposite to South Gauteng High Court.

Another division of South Africa’s magistracies that has jurisdiction over the province of Kwa Zulu Natal, South Africa. Its primary seat is on the 3rd Floor of Devonshire Place, Durban.

In charge of 37 magisterial districts of the Limpopo Province, its main office is on 92 Bok Street, Polokwane 0700. Previously, the Limpopo Division was within the Transvaal Provincial Division and known as the Venda Division until 2009. However, following the restructuring of the country’s judicial system in 2013, it falls under the Limpopo High Court Division.

The Mpumalanga magistracy oversees 31 areas within the province of Mpumalanga. It has its regional office at Nelspruit that’s located on the 4th Floor of Nedbank, Nelspruit 1200. Typically, it sits at multiple locations within the Mpumalanga to try different cases.

This magistrates court jurisdiction is over the entire North West province of South Africa. It is responsible for 27 districts. The North West magistracy has its main office at Ayub Building, 22 Molopo Road, Mafikeng, 2745. Additionally, its main seat is at Mafikeng.

Located at Kimberley, this division has jurisdiction over 44 districts in the judicial province of Northern Cape of South Africa. It was established following the creation of the Griqualand West British colony in 1871.

Formally known as the Cape Provincial Division, it has magisterial oversight in the Western region of the magistrates court cape town. Currently, its administrative region has 32 areas. It’s on the 11th Floor of Plein Park Building, Plein Street Cape Town, 8000. Also, it has a temporary location on 30 Queen Street, AA Building Cape Town. It is an office that addresses issues related to financing, court operations, and regional administrative functions. The Chief Magistrate has jurisdiction of magistrates courts in South Africa. Besides, magistracies oversee small claims court South Africa and children’s court South Africa.

Who sits in a magistrates’ court?

Who sits in a typical magistrate court in South Africa?

These are full-time members of the judiciary who preside over cases at the junior level. Typically, they handle complicated and severe offenses. Additionally, they have responsibility for all regional court jurisdiction.

Justices of the peace

Justices of the peace are judicial officers from the local community. They work part-time and handle less severe civil and criminal offenses. All magistrates sit in panels of three with variations in age, gender, and ethnicity. Doing so equips the bench with a diversified outlook and experience. All three magistrates have equal decision-making powers, but only the chair speaks throughout the proceedings. Wingers are justices who sit to the right and left of the Chairperson. Upon establishing a person’s guilt, magistrates employ a structured process and sentencing guidelines to deliver judgment in a case. They also take note of precedence, case law, magistrates court rules South Africa, and advice from a legal advisor. Justices have various options for use in a case. For example, a magistrates’ court Cape town can impose fines, community payback orders, or probation. Besides, justices can sit in courtrooms to hear appeals against convictions, sentencing, or committals.

Individuals can obtain legal aid through Acts 20 (1969) and Acts 22 (1969). Both acts established the Legal Aid South Africa foundation. Primarily, this organization provides legal representation to citizens as envisioned in the Constitution of the Republic of South Africa (ACT 108 of 1996) with legal assistance financed by the state. To do so, Legal Aid South Africa employs a means test (income of less than R5,000) to identify who receives legal aid.