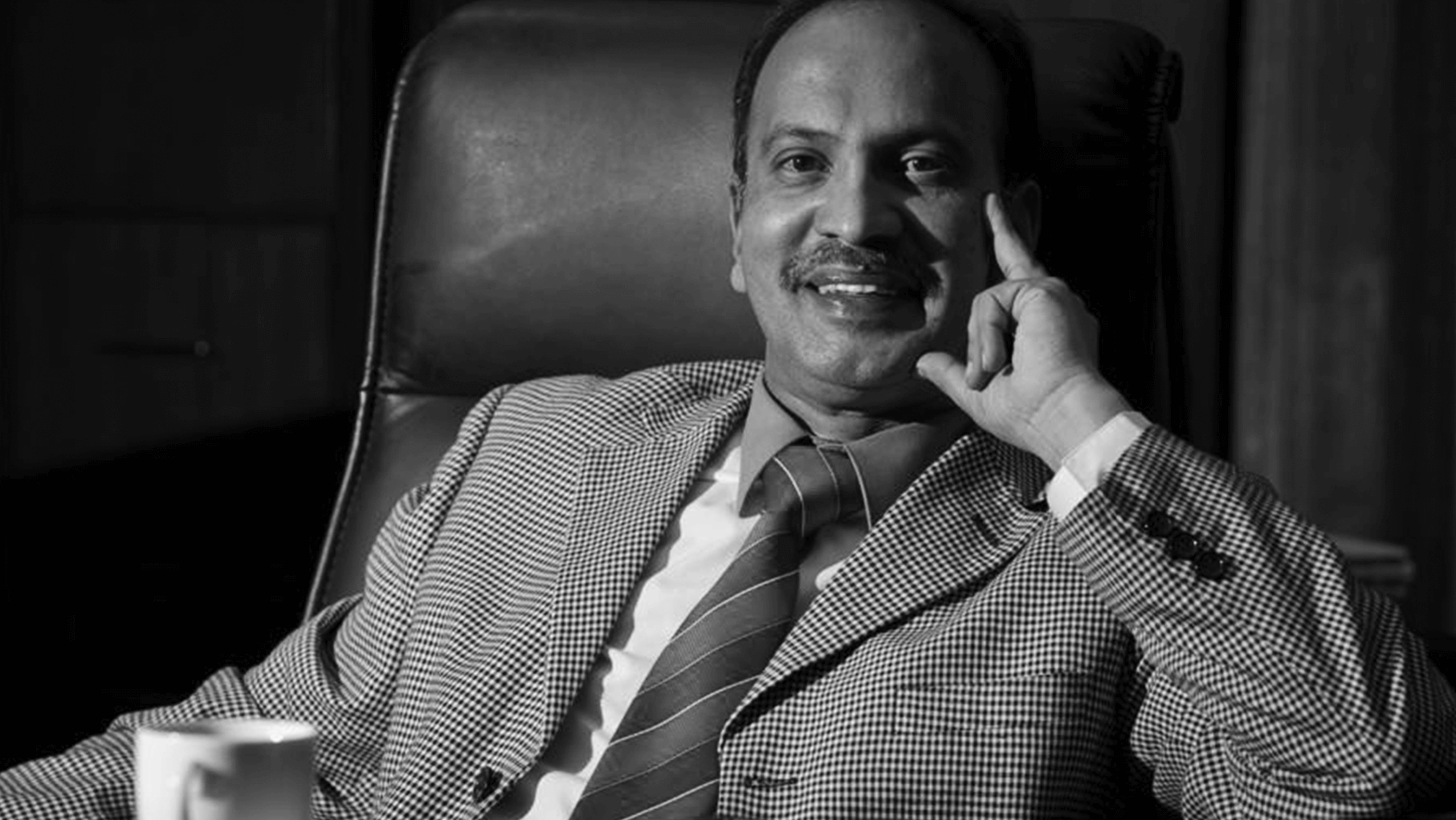 In the last decade, there have been several allegations of corruption and capture of key organs of the state, from parastatal companies and government departments, including the highest offices in the land. The judiciary has not been left unscathed. So far very little proof has been handed up to substantiate claims against judicial officers and up to this point, only one magistrate – Mr Desmond Nair ­­– has come forward to comprehensively testify against claims of impropriety (a judge has not yet come back to complete her testimony).  Nair’s case is therefore a chance for us to pause and think about the issues of judicial integrity and ethical scrutiny.

In January 2019 at the Zondo Commission of Inquiry into State Capture, Bosasa employee Richard Le Roux testified that Bosasa ran “special projects” for several prominent people, including what he described as “home security upgrades” for Desmond Nair, the Chief Magistrate of Pretoria, cabinet ministers Gwede Mantashe and Nomvula Mokonyane, former SAA boss Dudu Myeni and ANC MP Vincent Smith. According to Le Roux these upgrades were carried out on the instruction of Bosasa bosses Gavin Watson and Angelo Agrizzi.

The charges related to allegations that Nair, “during the period 2016, asked for, or accepted/received a special favour or dispensation or benefit from Bosasa, to the approximate value of R200 000, by having the security system at his private residence upgraded1. The primary concern highlighted by the commission being that this action “unduly influence him in the execution of his official duties or create the impression that this is the case or which can reasonably be perceived as being intended to influence him in the performance of his judicial duties, or to serve as a reward for performing those duties”.1; 2

In a letter dated 27 November 2019, Nair was invited to show cause why the Commission should not recommend that he be provisionally suspended from office.

Nair responded and furnished the Commission with his representations, dated 6 December 2019.

On 12 December 2019, having considered Nair’s representations, the Commission resolved to recommend that he be provisionally suspended from office, in terms of section 13(3)(a) of the Magistrates Act 90 of 1993. The Commission found that the allegations were of such a serious nature as to make it inappropriate for him to perform the functions of a Magistrate while the allegations were being investigated.1

On 24 February 2020, the Minister, on the advice of the Commission provisionally suspended Nair with immediate effect, pending the finalisation of an inquiry into his fitness to hold office as Magistrate and, in terms of section 13(3)(b) of the Act, submitted a report for consideration by Parliament.
The report, was tabled by the Minister for Justice and Correctional Services, on 25 February 2020. And on 26 February 2020 Desmond Nair was charged with two counts of misconduct in terms of the Magistrates Court Act – and provisionally suspended on 13 March 2020.

Nair has subsequently appeared before the Zondo Commission and has admitted to the security upgrades but has disputed Le Roux’s version of events.

Nair stands by his original account. He negotiated the security upgrades with a Mr Doofjam Baijoo, who worked for Bosasa’s Sondolo IT. After the Pretoria Magistrates Court burnt down in 2010, Sondololo IT was contracted by the Department of Justice to install certain technical equipment at the court. Nair and Baijoo were both members of a Steering Committee (a “Steer Co”), in which court officials and service providers coordinated the building work at the court. Although Nair denies that he had any decision-making powers over this committee, he admits that through his interactions with Baijoo on the Steer Co over a number of years, and ultimately established a relationship in which he considered Baijoo “as good as a child in my house.”

Regarding the security upgrades, Nair claims that in 2016 he and Baijoo entered into a private verbal agreement for the work at Nair’s home at a cost not exceeding R50 000.  According to Baijoo the work was completed. According to Nair no payment was ever made, citing poor workmanship as the reason. Le Roux aledges seven men completed this said job, at a cost R252 000. Nair denies this, as well as Bosasa and Le Roux’s involvement, and the value of the exchange. He has also denied any dealings with Agrizzi, Watson, and/or Simangaliso Mathenjwa, another Bosasa official.

In the words of Deputy Chief Justice Raymond Zondo: “There are lots of allegations of corruption that were associated with Bosasa… So, obviously, with the evidence that has been placed before the commission, it is important for the commission to ask which officials or politicians within government benefited from Bosasa.”

As we highlighted in our research report ‘Coalface of Justice’ strong perceptions of corruption undermine the reputation of the magistracy. However, hardly any cases of suspected corruption among magistrates make it all the way through to the magistracy’s conduct processes.  Nair’s case is therefore unique. We must emphasise that Nair has not yet been found guilty of misconduct or impropriety, and we do not presume to pre-judge the issues. However, Nair’s case asks us to once again consider judicial integrity and the impact of ethics on the constitutional role of the judiciary.

Numerous pieces of law emphasise that judicial officers must always be above reproach. The overall constitutional standard for the appointment of judicial officers is that they must be fit and proper, in addition to be suitable qualified. It is now clearly understood that a fit and proper judicial officer must embody judicial integrity. The standards of judicial integrity are articulated in the Norms and Standards for the Performance of Judicial Functions; the Code of Judicial Conduct for Magistrates in terms of section 16(1) of the Magistrates Act, 1993;  the Code of Judicial Conduct adopted in terms of section 12 of the Judicial Service Commission Act, 1994; and numerous other standards at international level such as the Bangalore Principles.

[Judicial officers] conduct must at all times, be beyond reproach and befitting their office. – Ronald Lamola”

Minister of Justice and Correctional Services, Ronald Lamola’s summation of the issue important to note here. “Given the seriousness of the allegations, as well as the importance of the image of our judicial officers, our courts and the rule of law, I have decided to provisionally suspend Nair with immediate effect, pending the outcome of the investigation. Judicial officers need to be held to the highest standards of scrutiny”, he said, “their conduct must at all times, be beyond reproach and befitting their office.”